Contact Dr. Yurkish
Dr. Kevin Yurkish grew up in Edmonton, Alberta, but moved to Portland once he realized that he could run outside all year long without getting frostbite!

His education began at the University of Alberta, where he received his Bachelor’s in Kinesiology, graduating on the Dean’s List. In his final year he worked as the athletic therapist for the University’s Men’s Soccer Team. As the team’s primary medical provider, Dr. Yurkish traveled across Canada consulting with medical doctors, physical therapists and coaches to manage care for the athletes.

He really enjoys getting people into or back into living a healthy lifestyle and finding ways to help people do the things they love. If you’re trying to get back into weightlifting, running, or hiking- but feel limited by your injury, he can help get you back on track!

Evidence-based medicine is incorporated into Dr. Yurkish’s daily practice, and he is devoted to treating every patient like an elite athlete. He is certified in Active Release Technique (ART), and Dynamic Neuromuscular Stabilization (DNS); he is also trained in Graston, McKenzie, and K-Tape methods.

During his time off, you can find him hiking, exercising or exploring Portland’s pizza scene with his fiancé, Tony. 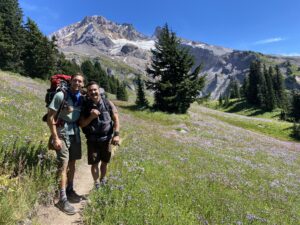 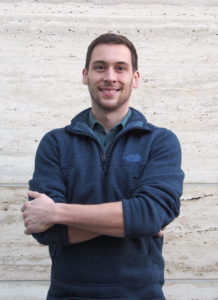