Dr. Nic West knew he wanted to help people from a young age, he simply did not know in what way. The first time he heard the philosophy of Chiropractic he realized that was the correct path. He decided that he would go to Chiropractic school at Palmer College of Chiropractic in Davenport, Iowa.

While attending Palmer, Dr. West felt that he needed to learn more in order to be the absolute best Chiropractor he could be. Shortly after that he earned an internship in the Troxell Intern Program, the most intensive Gonstead Chiropractic education available. While in the Troxell Intern Program he learned, practiced, and taught all aspects of the Gonstead Technique to students and doctors all over the world.  In addition to his Gonstead training, Dr. West is full-body certified in Active Release Technique (ART) and has worked to integrate the structural and soft tissue correction in hopes for more effective and efficient care for each patient. 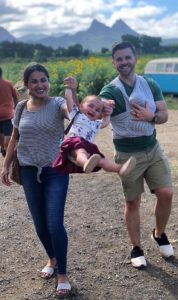 During his tenure at Palmer and associated internships, Dr. West recognized his passion for caring for children. While Chiropractic care is extremely important forall ages and the care of everyone’s nervous systems, he focused much of his schooling and his work in his internships on Pediatric care, mothers-to-be, and young families hoping for children. Dr. West has found chiropractic to be extremely rewarding and impactful work, both in application and study, particularly in terms of pediatric care. The proper development of a child’s nervous system ensures the proper development of all other functions and systems, making chiropractic paramount in children and infants of all ages. 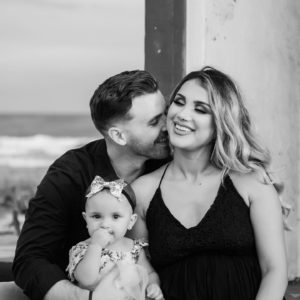 Dr. West has a wide array of hobbies, but he first and foremost enjoys spending time with his greatest joy: his wife and daughters.  When he is not in the office he loves cooking, weight lifting, training, and anything that involves being outdoors. He especially enjoys traditional archery, hunting, and fishing. It’s Dr. West’s belief that living in and coinciding with nature is of the utmost importance to all aspects of health and life in general. 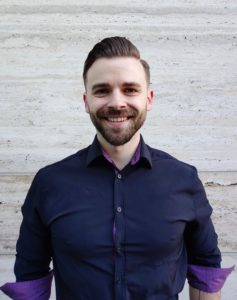