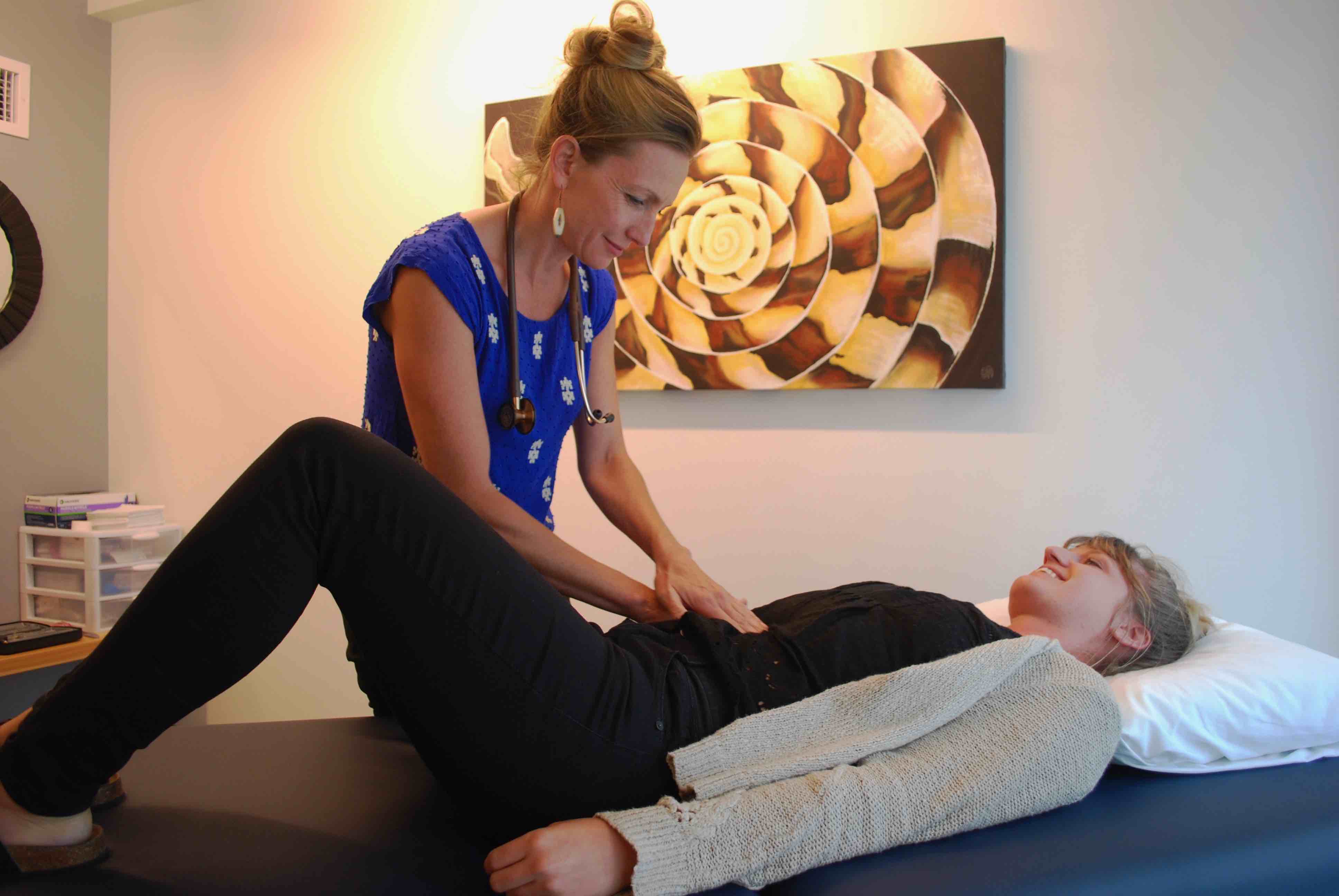 Could Parkinson’s Disease start in the gut?

There is growing awareness within the scientific and medical communities of the strong connection between the intestinal environment and the function of the central nervous system (CNS); so much so that there is a new field of medicine called ‘neurogastroenterology.’ (neuro- = relating to the nervous system, gastroentero- = relating to the digestive system, -ology = study of). Furthermore, researchers have conclusive evidence that the activity and type of bacteria residing in the gut (gut microbiome) influences brain chemistry and can impact your brain health, as well as your risk of anxiety, depression, and more serious neurodegenerative conditions like Parkinson’s disease.

Let’s take a closer look at some of the new evidence supporting the correlation of the gut microbiome and how it may contribute to the development of Parkinson’s disease (PD). Parkinson’s is a progressive degenerative disorder that presents with physical symptoms such as resting tremor, muscle rigidity, slow and decreased movement, and postural and gait instability. The cause of these motor symptoms are thought to be correlated to the deterioration and decrease of dopamine production in the brain. Dopamine is a neurotransmitter (controls messages to the brain) that is specific to regulating movement, emotional responses and  helps control the brain‘s reward and pleasure centers. Treatment for PD consists of dopamine replacement therapy though it does not prevent the progression of this ‘incurable’ disease.

The exact cause of the neurodegeneration of the dopamine center of the brain has not been definitively established. Past evidence has suggested that gut bacteria could influence the development of Parkinson’s by causing build-up of the protein alpha-synuclein. Alpha-synuclein is mainly found at the tips of nerve cells (neurons). Our neurons release neurotransmitters which relay messages to and from our brain. Studies suggest that alpha-synuclein helps to regulate the release of dopamine. Abnormal amounts and forms of alpha-synuclein are found in individuals with PD, and as a result disruption and misfiring of dopamine occurs and one’s control of smooth movement is compromised.

Dr Timothy Sampson, one of the researchers from the California Institute of Technology, said: “This was the ‘eureka’ moment. The mice were genetically identical and the difference was the presence or absence of gut microbes. Now we were quite confident that gut bacteria regulate, and are even required for, the symptoms of Parkinson’s disease.”

As a clinical aside, gastrointestinal distress is common amongst people with Parkinson’s disease, making this research even more interesting. They often suffer from constipation and have issues with gastric emptying. Most believe that these gastrointestinal issues are tied to the neurological decline of the patient, but they may have it backwards. In most Parkinson’s patients intestinal dysfunction precedes motor symptoms by decades.

While these research findings need to be confirmed in humans, this work opens an exciting new avenue of study on the gut-brain connection in Parkinson’s and other neurodegenerative diseases. Moreover, this presents opportunities for the development of novel diagnostics and earlier therapeutic interventions (probiotics, prebiotics, antimicrobials, etc.), and may hold the potential to slow or halt progression of  Parkinson’s and of other neurodegenerative diseases.