Hosmer Chiropractic Health was founded in 2007 by Dr. Seth Hosmer. With two locations in the Pearl District and Multnomah Village of Portland, Oregon, we offer treatment for a wide variety of conditions including: 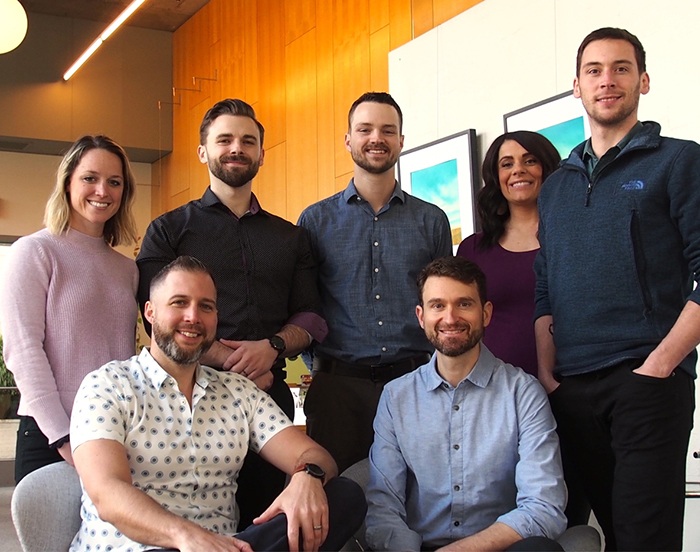 Our number one mission is helping patients. Our goal isn’t to keep you dependent on having to schedule visits forever. We don’t just give you treatment, we also give you the education and the tools to maintain your own health as much as possible and get back to the lifestyle you love.

We want you to be comfortable and confident with your healthcare choices, so we offer complimentary consultations for new patients so you can meet our doctors and ask questions about your treatment options. If we feel that you would be better served by seeing another provider, we have extensive contacts in a variety of other specialties.

To get an idea of the kinds of issues we solve, check out our blog for extensive education about things you can do at home to improve your health and mobility.

CHECK OUT THE BLOG

Our goal is to give patients a chance to improve their health.